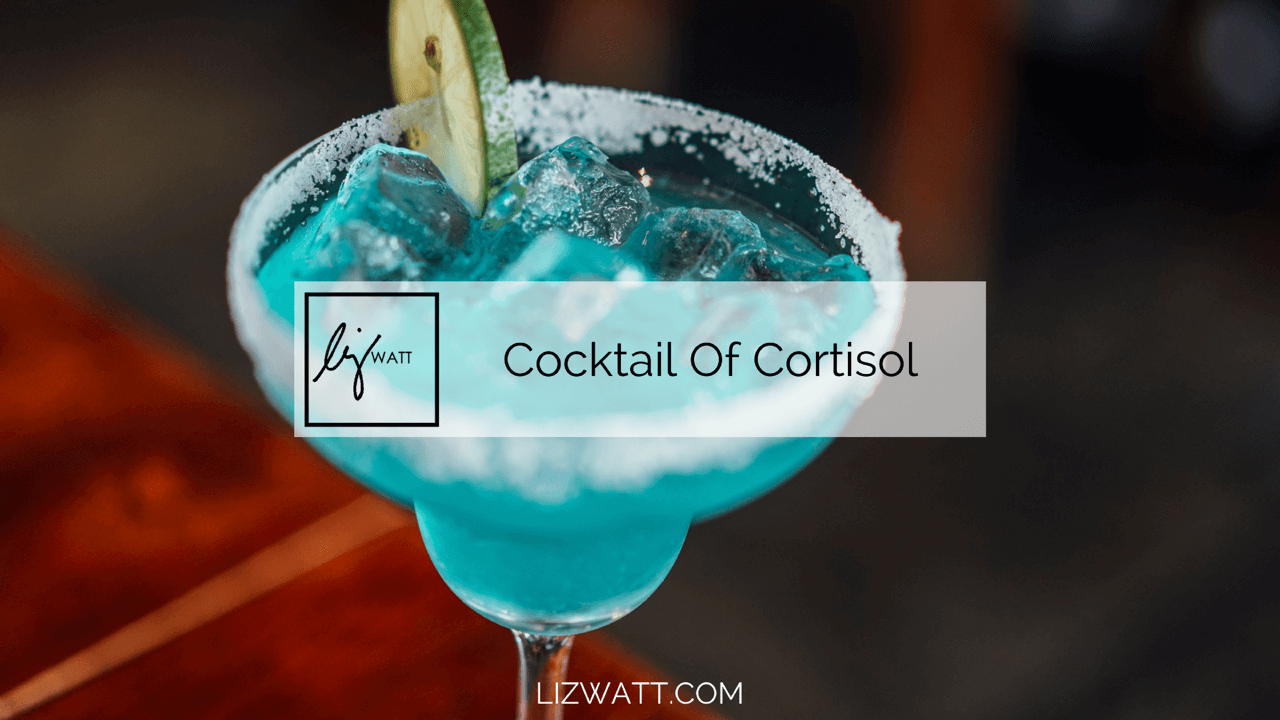 For over 30 years I ran on autopilot.

Shutting down emotions. Doing what needed to be done.

Because it had to be done.

Because the “job” required it.

Because that’s just what you do.

Keeping all the balls in the air, all the time, 24 hours a day.

Until You Can’t Any More

That’s when you stop.

And the balls all come tumbling down.

You don’t even have the energy to chase them, let alone start juggling again.

Your to-do list suddenly goes from three pages of saving the world, to…

Wake up, shower, get dressed, eat.

That was me. A little over two years ago. Two months before my fortieth birthday.

When I crashed and burned big time.

And realized that my entire, over-achieving, perfectionist, exceptional outcomes life, had been built on a cocktail of…

I ate it for breakfast, lunch and dinner, in lieu of good, nutritious food.

It accompanied my 3 coffees before 10, and sat by my side through the writing of every report, every meeting, every presentation, every moment of my day.

And my night. There was little room for sleep. I had all those deadlines and outstanding actions to worry about.

It started at the age of about 12, and it continued for another 28 years.

Worrying, catastrophizing, trying to prevent every thing that could go wrong before it went wrong.

In every part of my life.

I wasn’t even aware I was doing it. It became a part of me.

Hell, I even made a career of it – as a project manager, my job was to make sure every thing went right. To listen to the dramas, and be the one to fix them.

That gave me a shite-tonne of stuff to worry about, that wasn’t even mine.

Until My Body Made Me Stop

When I didn’t listen for the third time in ten years, I crashed and burned.

I literally, physically, could not move. Could not think. Could not function.

My mind was gone.

The ideas and the inspiration went.

For nearly 6 months I lived in a state of near terror and panic, constantly worried that I would never return to normal.

That I would never fully function. Never work again.

Never, ever be me. Whoever that was.

That this shell of a person was it.

Every day I did my best to find one thing, some thing, to do differently, to change.

To help me connect to who I really was and regain some kind of normality.

I Lived A Life In Silence

I never told any one what was really going on.

This is MY problem to solve, even though I have no idea how.

Slowly, slowly, crawling back to a life that resembled some kind of normal.

Cause the perfectionist, the over-achiever was still there.

And there was no way she was going to accept this.

It Wasn’t Until I Accepted, That Things Started To Change

It turns out, that sometimes, you have to deconstruct, to reconstruct.

You have to totally succumb to devastation to really understand what’s going on.

To give you the perspective.

You have to let go. Accept. Relax into it.

I’m not talking about giving up or succumbing.

It’s more about accepting what is for what it is.

An Experience. A Temporary Point In Time.

An opportunity for change.

To turn a new direction.

To get rid of the stuff that really wasn’t working, but you were too scared to do any thing about.

To move forward and create what you feared would never work.

When you take too long to do it your self. When the pain of the pain gets too great.

When you ignore the wake-up calls.

At some point, some time, eventually.

The Universe Does It For You

When I relaxed into it, and realized there was absolutely no way I was going back to the life that I had been forced to leave, things started to change.

I suddenly had the space to see what I had created, and that I really was not happy. That I really was living on stress and anxiety –for no reason at all. And that it didn’t have to be this way.

I didn’t have the energy to deal with all the things in my life, so I started getting rid of them.

The things, the people that did not serve.

That added little or no value. That were a huge waste of time.

That were not helping me get to where I wanted to be.

Oh, and I spent a tonne of time thinking about that.

What I actually wanted from my life.

Rather than just living the life that had accidentally found me – that I didn’t really want.

So every day – I did just one thing. Took out the bad and added the good.

Added yoga. Meditation. Walks on the beach. Breathing. Being.

Taking the time to see the world and connect back to me.

Then One Day, The Clouds Started To Lift

The world wasn’t so grey.

I could see the path ahead. It was long, but it was clear.

Exciting. And maybe even a little inspiring.

And most of all, completely possible.

If all I did was take one small, simple step at a time.

Until 2 years later, I wake up and suddnely realize.

That I can actually create any thing I choose.

That it doesn’t have to be a hard, ongoing struggle.

Things are good, and I’m ticking along.

Then This Week, Here It Is Again

Admittedly, with all things going well for quite a while now, I suddenly shifted from fourth gear to first – full speed ahead.

Because I had the desire to do so. Because I wanted to.

I made some big changes and added some big commitments, without creating any new space.

And suddenly, there it is.

Just hanging in the shadows – enough to let me feel.

And reminding me that there’s no need to rush, to push. It serves little good.

Instead, hold back, create the space and keep the things that serve me.

Take one moment at a time, and keep things in harmony.

PS – When I sat down to write this blog, I had no idea what was going to come out. As the words started flowing onto the page, I was really surprised about my own story around this and the fact that there is little or no deep emotions left.

That perhaps, I really have come to a place of acceptance and love for this part of me that so often in society is clouded in guilt and shame. But is so, so common.

And so, I let it flow, cause I figure, out of my darkness, maybe someone can find a little light in this story. And understand that every feeling, every emotion, every state, really is just a moment in time. And it too, will pass.