Every Body Has A Story…Time To Lose Yours 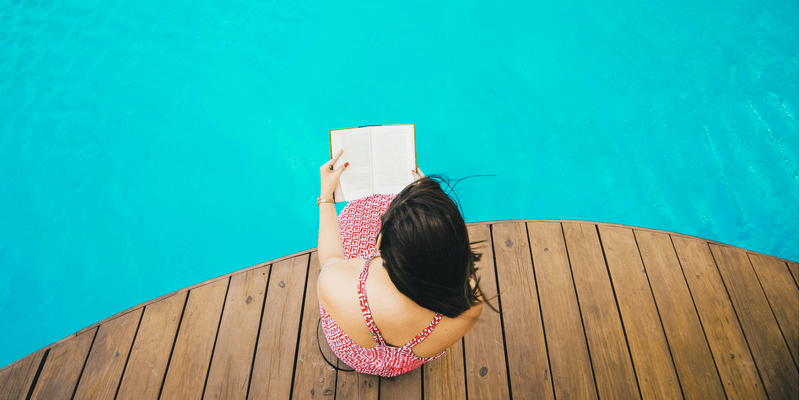 Every body has a story. Every body.

Every body has something bad that once happened to them.

An experience, a memory, that just was not nice. Something, that is some way, from their perspective, was some kind of trauma to them.

Every body has it. Every body.

Some people have way more than one story   in fact, some people go out of their way to collect and hold onto stories of trauma.

There are the people that when asked how they are, reply with:

“Well, my asthma is playing up and so the medication I am taking gives me heart palpitations and makes my brain cloudy, which means I can’t think straight and so forgot to set my alarm, and so now I’m late and I’m stressed, which makes my asthma worse, and I’m behind for the day and so my whole day is now going to be terrible, I just know it…”

And on they go.

You know the ones. The drama queens. The ones whose life is just one dramatic incident to the next.

The ones who after a while, you stop asking how they are, because their stories become predictable and boring, and to be quite honest, a little bit depressing.

Their life sounds horrible. But that’s how they roll. From one chaotic, over-dramatic day to the next.

Then There’s Those Ones

Those are the one’s that you’re not supposed to talk about.

The refugee who went through a war.

The adult whose dad used to hit him, and still feels unloved.

The single mum whose husband had an affair with another man, and is raising her kids all on her own.

The single woman who overcame cancer and cannot have children.

These Are All Terrible Things

All of these are terrible things. All of them.

To experience and remember.

They bring pain and a barrage of other emotions – grief, worry, stress, sadness, anger…

At what you’ve lost and what you never had.

But Here’s The Really Terrible Thing

Every body has these stories.

Every body has at least one big, ugly, terrible, awful, traumatic  thing that happened to them, or someone did to them, or, if they are really honest, they created them self.

That… fortunately or unfortunately, is the human condition.

Every single human being on the planet has at least one terrible, awful, traumatic story.

Or will have, at some point in their life.

The Question Is – What Are You Going To Do With It?

What ARE you going to do with it?

That is the question.

So something bad happened once. Something awful, terrible, traumatic happened to you.

Maybe something bad is even happening right now.

Life might be the crappest it’s been for a long time.

But you’ll get through it.

Time will pass. Things will change. At some point in time the awful, terrible, traumatic thing will cease to exist, ceast to occur.

You Have Two Choices

One – you take your trauma story and remember it, embellish it, feed it, repeat it, over and over, until it becomes you, it defines you.

It becomes your excuse for every thing – for why things don’t go right, for why you are where you are right now, for why life is so darn unfair.

It becomes the thing you bring up every time something doesn’t quite go your way – this thing, that happened, in the past, means you need special treatment, you’re different, you can’t take responsibility for your self.

Because this terrible, awful, traumatic thing happened in the past.

That’s your excuse for why things are the way now.

That’s one approach to this trauma in your life.

Live in the past – the awful, terrible, traumatic past. Drag it out and live it every day.

You Can Learn The Lesson, Grow And Evolve

You can take this awful, terrible, traumatic thing and turn it into something good.

See it as just another temporary experience that happened in this game called life. Not as “the thing” that defines the rest of your life.

But what about the awful, terrible traumatic thing? But, but but…it’s so aful…

You Have Two Choices

Take your story and continue to live it every day.

Or turn it around, learn, grow and empower your self.

Every body has a story. Every body.

The difference is what you do with it.