The current state of the world is causing a massive divide amongst communities. On one issue there seem to be two main camps. Those who fear a killer virus and/ or the consequence of defying government directives. And those who fear the power of authoritarian government and the impacts of the current directives on human rights and free choice in a democratic society.

Regardless of which side you sit on, the division is clear. In many cases, the opposing view causes anger, resentment, rage, fear or frustration. Across social media platforms, we see people abusing each other, calling names and hating on people who were once their friends in a bygone life. We see footage of citizens taking it upon themselves to question, condemn and verbally and physically abuse those who are not doing what they want them to do.

Put the virus and the government aside, this is clearly showing us that in all this insanity we are losing our humanity. We have forgotten we are one. One country, one people, one species, one whole.

Fear of Killer Virus and Consequences of Non-Compliance

For many, the fear of a killer virus is real. These people seem to support the extreme measures governments are putting in place to combat this, including mandatory masks, lockdowns, curfews, border closures, mandatory quarantines, fines, punishments and arrests. They support anything, at all costs to protect them from this killer virus. And everyone must comply, to allay their fear.

This perspective is fuelled by the fear-mongering media whose headline includes words such as “disaster, tragedy, deadly, killer” on an hourly basis. The daily updates of politicians seem focussed on case numbers, graphs, “projections” and the possibilities of how horrendous this could be if regulations are not imposed add to this fear. If you are getting most of your information from the mainstream media or the government, then I understand exactly why you believe what you do. You are being exposed to a one-sided narrative that is not an objective perspective.

For those of you who believe that you are at a high risk of dying from a killer virus, I feel for you. I do my best to understand that your fear is real you believe that if I come too close and breath on you I could kill you. I try to imagine what you feel but I truly cannot understand what it is like to live like that. I respect your need to feel this fear. I respect your need to wear a mask, social distance, avoid eye contact with me, cross to the other side of the road, stay in your house, or so whatever you need to do to feel safe.

What I do not respect, however, is your belief that you have the right to impose your views on the rest of the world. And that everyone else must conform to what you want them to do so that you can feel safe. I also do not respect your right to verbally, physically or otherwise abuse people who disagree with you. Hold your own boundaries. Respectfully communicate your fear to them and ask them to stand at bay or walk away.

But it’s time for your self-righteous condemnation and meanness to stop. Because to be honest, from my experience, in many cases those who hold this view of fear seem to be the majority of those who call names, abuse and hate on others. It’s time to take back your humanity and consider that there may be other, legitimate perspectives in all of this. You are not the only ones entitled to your rights and your free choice.

Fear of Authoritarian Rule and Erosion of Human Rights

On the other side, those who do not fear the virus, instead fear the authoritarian actions of a supposed democratic government and are questioning the role of human rights, liberty and free choice.

They are calling for solutions that allow the needs of all to be considered and met. They are asking for governments and media to present a wide range of perspectives and information that allow the public to consider options, facts, and critically think and reflect so they can make informed and considered choices that are right for them and their families.

These people have explored beyond the mainstream media and the pollical antics of government agendas. They have considered a wide range of experts, reports, studies and perspectives. Sure, some of it is speculative. Hell, some of it seems insane and totally unbelievable. For many, the possibility that an elected government and journalists in the media are not acting in your best interests and have conflicts of interests and alternative agendas seems ludicrous.

I understand. I totally understand how it seems almost impossible to understand or even believe any of these things. I was once there. But these people are not asking you to believe what they believe. They are asking that you have the right to be presented with ALL this information so that you can make an objective and informed decision. They are asking for you to have the opportunity for free choice.

The government and the media fail to consider or present you with actual alternative solutions and options and instead focus on regulations, directives, punishments and fines. Alternative experts and solutions are being censored and disregarded. As are the people who, on your behalf, have the courage to stand up and ask why. They are being painted as lunatics, crazy and conspiracy theorists because they want to give you the opportunity to see the whole picture, and then decide for yourself.

The people opposing authoritarian rule are fighting for the human rights and free choice of all.

Those that oppose them are fighting for the rights and free choice of many to be taken away.

There are many who will oppose what I say. Disagree. Hate on it. Not want to hear it. It may trigger you, provoke you. But it is not intended that way. It is intended to share information and an alternative viewpoint and ask you to think, logically, critically, rationally.

But all I ask is that before you use your free choice to abuse me or call me names, you try to merely understand my point of view, as I try to understand yours. It is time for us all to find our humanity and have respect for the very differences that many of us say we are fighting for. Because that humanity might be the only thing that will save us from a devastating fate.

« Previous Post What Are Thoughts And Where Do They Come From? Next Post » What Is Spirituality And Awakening? [001] 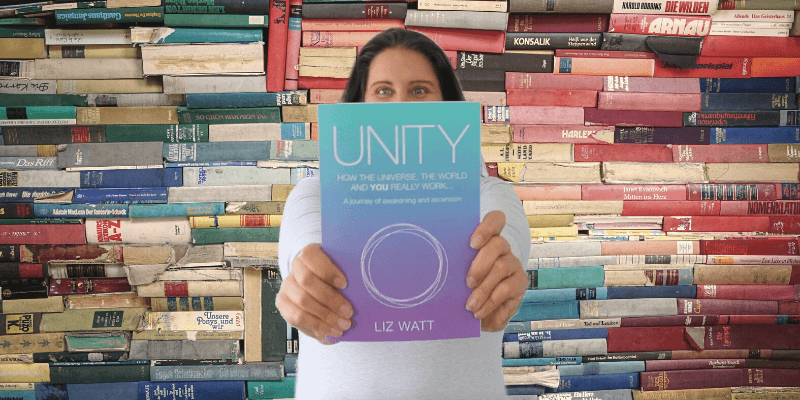 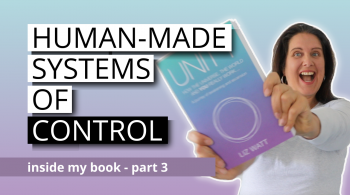 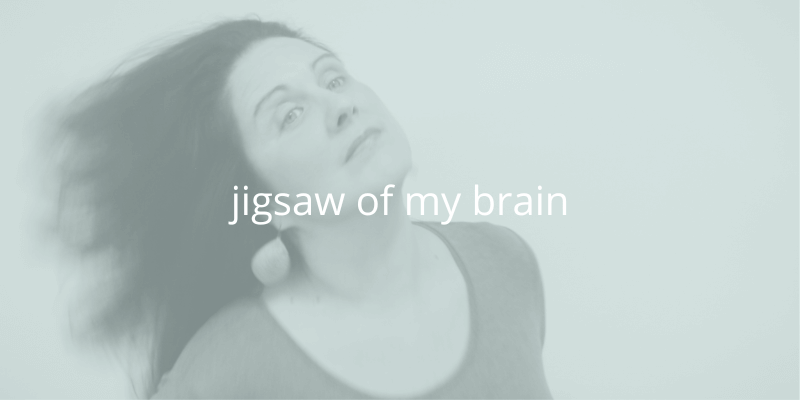 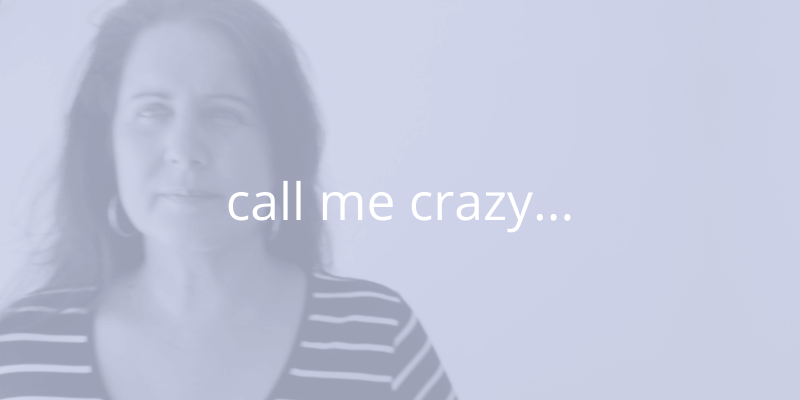