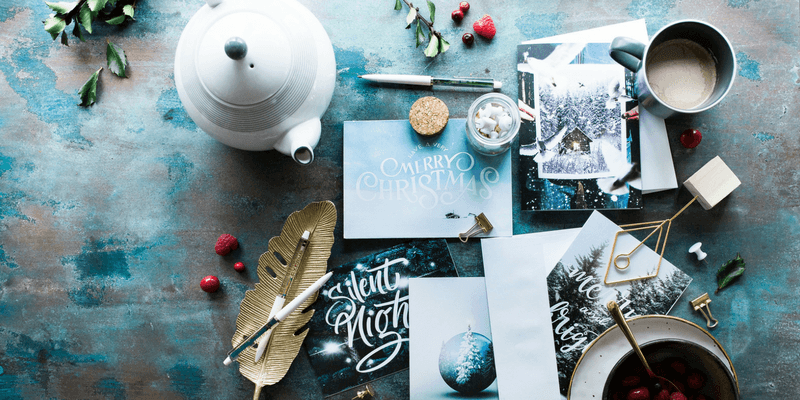 Did I achieve what I set out to? No. Yes. In some ways maybe.

Did I fail? No, I am definitely further ahead than I was 12 months ago.

Did I succeed? That depends on your definition of success.

And, that maybe you can learn from in your own journey?

I don’t usually write all about me, and was at first reluctant to do so, however, my intention is that you can apply some of these lessons in your own lfie. 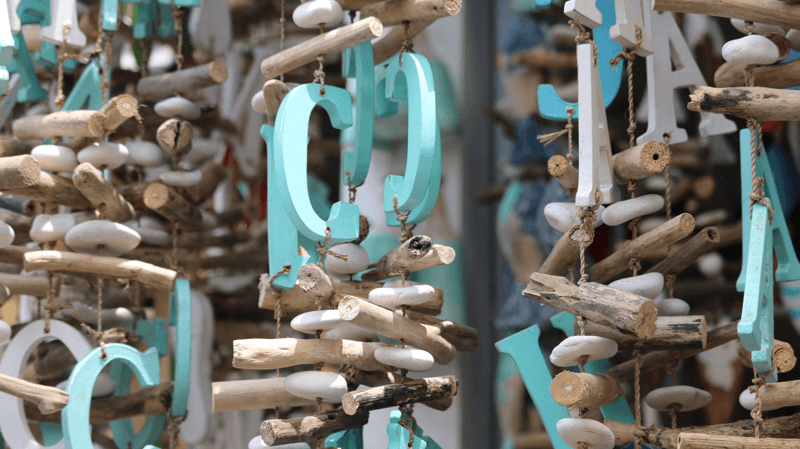 I’ve been a perfectionist for most of my life.

It’s served me with great successes. It’s also made life very stressful and anxiety-ridden at times.

Faced with Adrenal Fatigue a little over 2 years ago, I still have rare moments where I just don’t have the energy or the inspiration to do what needs to be done the way I would really like them to be.

That’s been tough. Because sometimes I haven’t been able to live up to my own standards, and other people’s standards.

Because what I’ve been able to give at certain times has been much less than 100% of what I have previously been capable of.

In those moments, I’ve had to learn to let go of the “scale of perfection” and just accept that I’m doing the very best that I can in that moment.

Sometimes that means stopping early, or saying no, or giving less than I’d like.

And being proud of the fact that regardless of the outcome, you still got up and did your very best. 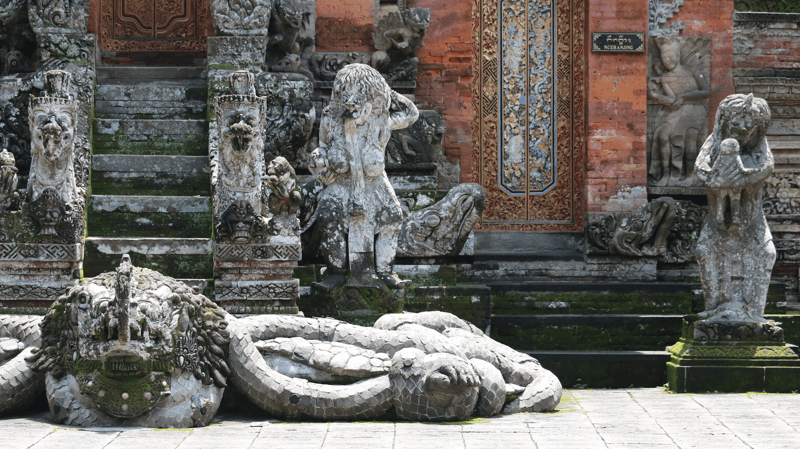 I did a bit of University teaching this year.

Engaging an entire room of 20-somethings provided some of the biggest lessons and personal growth for me in a long time.

For some reason I’d always thought that every one wanted to achieve perfection. Turns out, it’s not the case.

Some people are perfectly happy with the bare minimum. Or staying exactly where they are.

Some people don’t actually want to do better in some things. It’s just not important to them.

Even when you can see their potential, when you know you can help them get to a higher level…

You’re actually just banging your head against a brick wall.

The first one wants to change, to improve, to learn. They want to do the work. So help them.

The second one has potential, but just wants to get by, tick the boxes. They don’t necessarily want your help, so don’t waste your time and energy,  unless they’re prepared to show up and do the work. 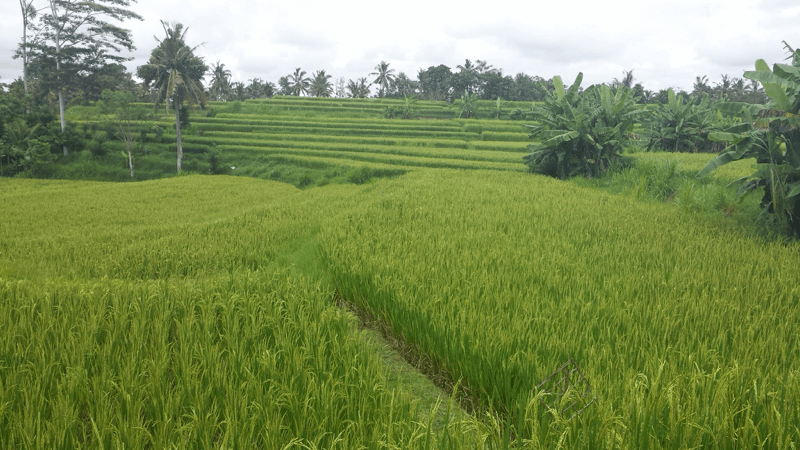 I said “NO” a lot more this year…and it felt good.

It meant I spent a lot more time with my self, but that was totally cool. I got to know me a lot more, and it turns out I’m pretty ok to hang with.

I was offered a couple of opportunities to do some contract or consulting work. And I said no. Both times.

One time was very, very good money but work that I used to do and vowed I would never again.

They chased me to do it, and I politely said thank you, but no. For me, it meant selling out and in the past that only made me ill and unhappy.

So thanks, but no thanks!

The second time, I actually started doing the work and it turned out that it was totally not what we’d agreed. I laid out my needs, and 1 day in, it became obvious that it was not going to happen.

In the past, I would have stayed, because I said I would. Because I felt “obligated.” Because I didn’t want to let people down, even if I felt they’d let me down.

I’d have done the job, and by the end of it resented every painful minute. Because it wasn’t what I wanted.

But I’d been very clear on what I wanted, and so had no issued with walking away, even though I was potentially letting down some third parties. For years I’d made that MY problem.

And this time I decided not to.

It turns out, boundaries feel good. 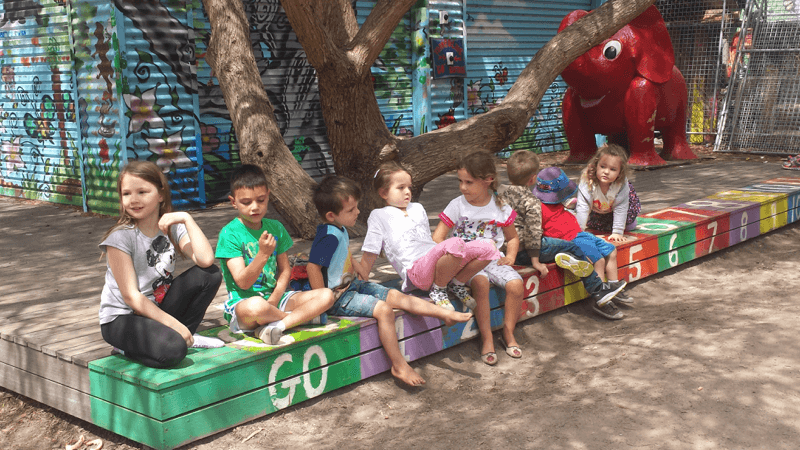 This only kicked in towards the end of the year, and you’ll probably understand a bit more when you read Lessons 05 and 06.

As much as I thought I was being more “me” over the last few years, it turns out I wasn’t.

Every thing still seemed a little bit hard and a bit forced.

Because around my business I was still looking outside of my self for ideas – how do I write a good blog post, what should I call it, when should I send it., how often. What’s every one else doing?

Instead of what works for me.

I unsubscribed to all the “gurus” and the people I “should” be listening to – whose emails I never read any way, and just created an anxiety palpitation every time I looked at them unread in my inbox.

Instead I started to find people who inspired me, who I resonated with, and who triggered something in me. Not asking me to be them, but creating a space for me to be more of me.

And so, every day, every thing I do is as much of me as possible.

And I know I’m being me when it’s easy and it just feels real.

You know. You just know.

By feeling it. By letting it in when it needs to come in. The fear. The want. The desire. The pleasure. The pain.

Let in every emotion and feeling that needs to come in and feel it. Fully. 100%.

And let it go when it’s ready.

Because if you really, truly, feel it and allow it, it will come, and then it will be free to go.

It will have served its purpose and moved on. To wherever it needs to.

Feel the fear of losing the relationship. Of not having enough money. Of being alone.

Whatever it is that you think you’re going to lose. That you need. That you want.

Feel it, and then let it go.

Because it’s all temporary any way. 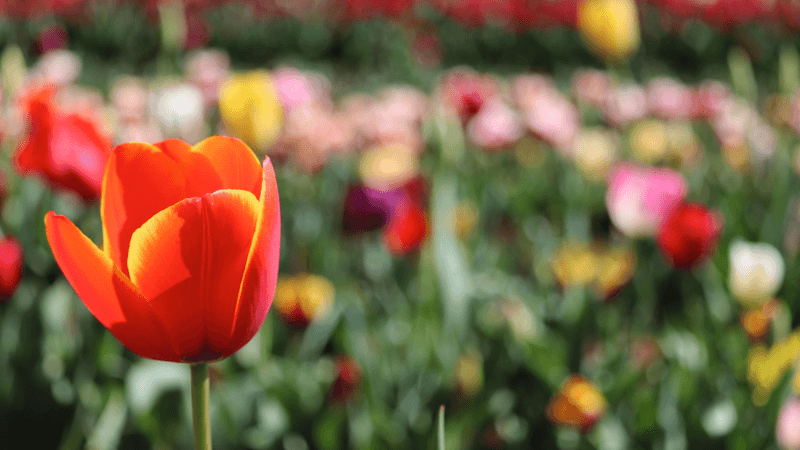 This is possibly the biggest lesson that I take from 2016.

It came in mid-December, after months of feeling things were kind of headed in the right direction, but that every thing was still a bit of a push and a strive and a force.

At the start of December a little voice whispered to me, to stop. Every thing.

And that created space.

For thought. For reflection. For contemplation.

For connection…with that little voice, and every thing that it is.

And it turns out that the little voice, is my Soul.

It’s always been there. But I finally allowed my self to hear it and to really listen.

And every thing it says is true. Is easy, and calm, and real, and right.

So I let it lead.

More productive and focused than I have been in years.

Rather than strive and push and force.

It’s so much easier.

So find your Soul and let her lead…

Reading these lessons, there seems to be a big theme of living from truth and trust.

About being and allowing.

Moving into 2017, I have not set any goals. I sat down and I tried, but after deciding to follow my Soul, they just did not come.

Instead, I move forward in total trust.

I have clarity over what I need to achieve at a high level over the next month.

I’m letting go of the things I may have built that no longer work, and instead am creating something bigger, brighter, greater.

I wake up each day and have full guidance for what I need to do, to be.

I’m taking it one day at a time, and the last 9 days, I have never been as calm, focused, and productive as I have been this last week.