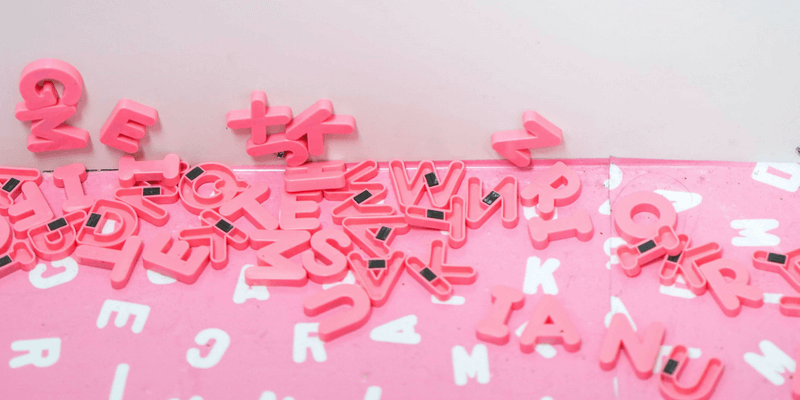 I’ve been looking for the ultimate planning system for decades. One that just did every thing I needed.

In the eighties, it was school diaries.

In the nineties, it was the Filofax, bursting with crap that I carried around and weighed me down.

In the noughties, I tired Stephen Covey, David Allen Getting Things Done, and a range of ultimate “productivity systems.” I think I spent more time managing the systems that actually getting any thing done.

And my to-do list was so freaking long it gave me heart palpitations.

I was “busy”, but I’m not sure how productive I actually was.

In the teenies I did my best to convert to digital and played around and have always had some kind of a mix of paper and digital software or app on the go.

The gurus and the experts said you had to go digital – it was the way of the future.

But it always felt a bit messy, and incomplete.

Because some stuff was here, and some was there – some was in my paper diary, other stuff was in a word doc, or a Toodledo app, or a journal or a Google calendar.

When Stuff is Every Where

When stuff is every where, it feels a little bit out of control – for me any way.

Gosh, even writing this is giving me a little anxiety, let alone living it…lol

Even though every thing is captured, it’s lacking some level of order.

It would be so much easier having every thing in one place, the whole time.

In 2015, I decided to create the Perfect Planning System, with every thing you could ever need.

All of it. Every option any one could want. The idea was that any thing any body could possibly want would be in this system.

I ended up with a giant A4 folder prototype, that took up a big chunk of my work desk and I couldn’t take any where.

In 2016 I refined this system further. But I found my needs kept changing.

Every time my system was perfected, I added an extra project, or teaching commitment – that meant the format needed to change, just a little.

And the whole time I was flipping back to digital apps that I never kept up to date, because it took too long. You’re supposed to update it daily to keep it current – and it never was.

In 2017 I went back to a Typo A5 weekly journal with my own highlighter colour scheme and kept sticking in templates as extra pages for stuff that was “missing.” It’s a bit messy, but did the job this year.

I let go very early on of a creating a beautiful annual journal that every one will love. Not gonna happen.

How on earth do you create a system that works for every one if every one’s needs are so different and keep changing?

You can’t create a standard system. That’s why every workbook, or diary, or journal you buy has some bits that work, but others that don’t.

Some people like a ring binder, where you can change it around. Others like a bound book.

Some people want to manage their diary and tasks, others like a Google Cal.

And about 2 months ago, I hit Google to find out how people were solving this dilemma. And ended in a Youtube abyss. 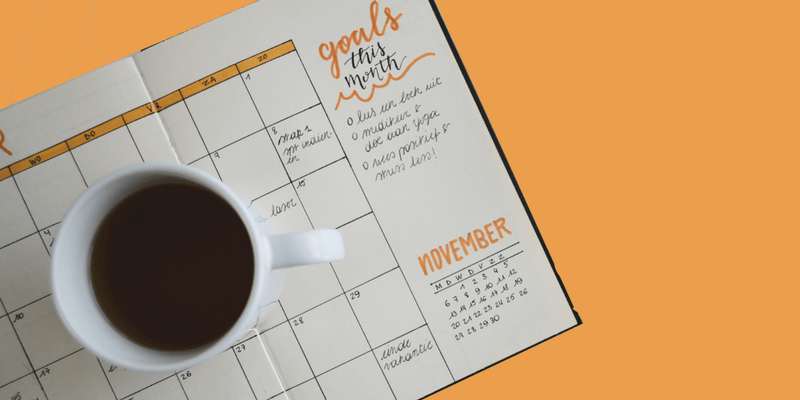 I discovered a thing called the Bullet Journal, created by a guy called Ryder Carroll.

It’s a journalling system, that starts with a general framework, but allows you to totally do it your own way.

I won’t delve into it now, but you can CHECK IT OUT HERE.

It’s a system that allows for individuality – perfect!

Given enough time, I would have eventually got there my self, but if it’s a flexible system that works, heck I’ll use it.

So I have. I’ve been testing it out and playing around a bit for the last 3 months of 2017, and am in the process of setting it up for 2018. I’ll do a follow up to this once I get going, but if you’re kind of running with a makeshift digital-analogue system with bits every where, or a system that’s just not quite right, or missing something…then this could be for you. Especially with the new year about to start.

If you’re a digital-fan, then have a look, this may or not be for you.

I’ve finally embraced that I am analogue. I love hand writing and journals and paper and pens and seeing every thing laid out in front of me, in the physical.

So I’m running with it.

And I’m also embracing that I might actually do things a bit weirdly sometimes, and that’s perfectly OK.

The beauty of The Bullet Journal, is that is lets me do exactly that.

What IS The Best Planning System For You?

The best planning system for you – is whatever works for you.

If you’re not sure how to choose the best planning system for you. Or you want to have a go with the Bullet System, but aren’t sure what needs to go in it, here’s a few questions to ask your self about what you’ve been doing:

At the end of the day, it really, truly, does not matter what every one else is doing, especially the gurus.

It just matters what is going to work for you, right now. Until it doesn’t. And then you can change it up.