It’s been almost a year since you heard from me. About this time last year, I was building momentum and creating weekly content with what I thought was a pretty clear idea about where I was going. I thought I had almost completed my first book, “Unity” and was hoping to publish and develop a new program in 2020.

Then 2020 hit and brought with it some unexpected curveballs. I live in the city of Melbourne, Australia which was subjected to some of the worlds most pretty hefty lockdowns, curfews and mandates at the time. My “money-job” workload doubled overnight as we were thrust into the world of Zoom and having to transfer face-to-face classes online – a task that would normally take weeks or months.

I dropped everything and proceeded on a nine-month journey of even deeper self-discovery. I am not alone on this, and all of humanity had the opportunity to experience growth and learning to various degrees, should you have chosen to do so.

From the start of 2020, I knew it was a catalyst. Very early on I intuitively thought the unfolding events around the world were here to magnify your stuff. Whatever unresolved issues, traumas, challenges and roadblocks you have going on were only going to be increased by the events of 2020. It provided an incredible opportunity to fully face your challenges and resolve them, once and for all.

If money was an issue, then money would become a bigger issue. If you needed more time, you were given it. If your relationship had some holes, then chances are you would be pushed closer to one another to work on the holes. The choice was whether you took the time, space and new conditions to learn from, or numbed yourself from the couch with Netflix and fast food.

For me, 2020 raised a lifelong issue of knowing who I was and what I stand for and standing up for it. It showed me that I was not quite yet ready to launch out into the world and that I still was not entirely clear on what I was trying to do.

I was faced with the challenge of using observation, experience, critical thinking, rationale and logic and intuition to figure out what was going on in the world – or having blind faith in what politicians and the media told me was happening. I chose the former.

This presented me with a lot of conflicts and contradictions around what I believed to be happening in the world and what I was being told. I attended events with a first-hand experience that were reported on the news as something completely different. I listened to medical and legal experts with evidence that contradicted the global narrative of fear and terror over a killer virus and I saw them censored, condemned and shut down. I watched in great detail, daily, the political events unfold in the US and two completely different stories being presented by the television and social media, and the people on the ground, again censored, struck down and suppressed for challenging the status quo. I had to choose whether to follow instructions that logically, experientially, intuitively and instinctively felt bad and wrong for me or go with society, the common good and the herd. Again, I chose the former.

Without emphasising my personal views, they are most likely becoming more apparent. What I believe is irrelevant. It is the unfolding lessons that are important.

Whatever you believe happened in 2020, whatever you hold to be true, was perfect for your learning and growth and exactly where you needed to be.

The biggest challenge of 2020 was polarisation. The political, economic and health events of 2020 polarised the world at every level.

We watched different nations take on different policies. I watched my own country of Australia become divided as physical barriers and “rings of steel” were created between states and even around cities. Some agreed with the measures, some did not. Some willingly wore masks, some did not, which created a visual target for attack. Communities, families and friends became divided as I watched and experienced people who had once been close condemning another for their beliefs.

2020 was an emotional roller coaster for me. I felt resistance and anger for the people creating nonsensical, contradicting restrictions. I felt frustrations for those who did not question anything and blindly did what they were told. I felt empowered when I stood up for my beliefs, my freedom and my right to choose, as well as yours. I felt calm and relaxed when I realised freedom and the right to choose, includes the right to choose conformity and not to question.

I stopped fuelling the division and turned back inside.

Right now, I am back where I was this time last year, only so much clearer and better for it. I see the world differently and understand that everything is as it should be.

I see the polarity in the world and choose not to fuel it. I understand the lesson for humanity is to find a way for each of us to be, exactly as we are.

The world is experiencing a time of global transition. We will not and can not go back to the way it was before. It has to be different because we are different. We are evolving and growing, individually and collectively. Nothing will be the same, and if you embrace that with resilience and flexibility, it is the most exciting prospect in the world.

We each have the opportunity to decide the world we want to live in and what we want to create. Then, we have to create it. That is how we move forward, and that is the most exciting thing of all.

I want to create and learn. I want to read and research and experience and observe the world to understand how it works, who I am and what my place is in it. That’s why I keep returning to writing and this website, in some form. Previously it felt disjointed, inconsistent forced. For now, it flows. So I’m going with it.

As we continue this stage of transition, I understand more than ever that the world needs assistance with this journey. I realise my part is to help in whatever way I can.

I intend to develop weekly content that you can read as an article, watch as a video, or hear as a podcast on a Tuesday – You will receive notification of this direct to your email inbox and I already have some new episodes!!!

READ THE ARTICLES | WATCH THE VIDEOS | HEAR THE PODCAST

I also intend to create a monthly newsletter like this one, just for my subscribers which you will also receive. But then, anything could happen, and I will allow it to change if it needs to.

The last twelve months have given me a much clearer understanding of how the universe, the world and you work. It gave me the missing pieces for my book, which I am now in the final stages of editing and will release soon. It gave me clarity on who I am and what I stand for, and what the world needs from me.

Unity has become a book that collates the last ten years of what I have learned, all in one place. It is everything I wish I had known a decade ago but was not ready for. However, as the world moves faster into a new state of existence, it is more important than ever before. And finally, it’s nearly done.

For now, I hope that wherever you are in the world, you have found a place of peace and calm in the chaos and disorder of the world outside. Either way, I hope this helps you do so. 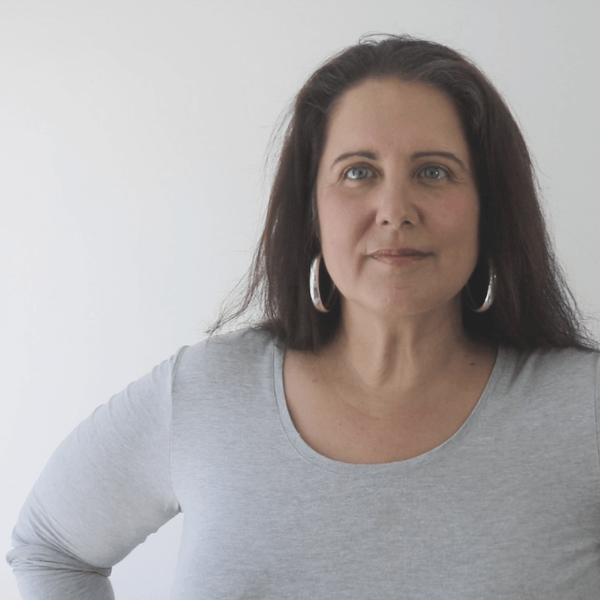 I'm a creative, educator, writer, systems lover, painter, researcher and lifelong learner.  My mission? To help you uncover your true purpose – and design and create a life around that!

Living a purpose-led life means knowing who you truly are. Start to uncover the essence of your soul, your spirit and yourself.

How the universe, the world and YOU really work

Receive ideas, tools and resources to help you find truth and thrive in a world gone mad...

I'll help you discover what's really going on in the world, design and create your life, your way, so you can make a real difference.

You will be subscribed when you complete this form. No spam. See the terms HERE...