Someone with something to say? Someone who people want to listen to?

Many people have told me no for much of my life, and I believed them. A part of me still does.

The analytics on my YouTube and social media are saying the same thing – if I was less “evolved” and was paying attention to those things. Let’s face it if you’re trying to grow a business… I am. Or so the gurus tell me I should.

Here I sit, after a year… After another year. No let’s actually tell the truth. After ten years of playing around with the idea of building a business.

For so many of those years, I had no idea who I was, why I was here and what I even wanted. Or what would my business even be? Do I even know now?

It feels like I’ve spent most of my adult life trying to identify these as the questions I need to ask, let alone finding the answers. Turns out, the quest to find those answers led me to a purpose of supporting others to do the same. At least for now.

But how can you create a business supporting others to do something you have not mastered yourself? And perhaps never will? (Cue imposter syndrome, liar and fraud…)

Sifting Through My Crap

I never felt right in my chosen profession. I constantly searched for where I belonged and what I was truly here to do. I played with different ideas and learned a lot along the way. I became good at many things. I can see how all of it brought me to this point.

I spent a decade and a small fortune sifting through my crap and resistance and limiting beliefs and all the ways I was “holding myself back.”

I watched the world turn to shit over the last three years and the things I silently knew to be true come to fruition. I stood up and spoke out the best I could – I protested against governments and authoritarian control. I stood up against police, masks, lockdowns and restrictions when it seemed like no one else would or cared. I spoke out and stood up for others when my life was barely affected – but I could see where we were collectively headed. And have either landed or are still headed.

I confronted everything I came up against. I learned to fight. I learned to stop fighting and go with the flow. I learned to recognise my ego, go inside and listen to my higher self. It was part of my preparation.

I finally accepted I was a constant work in progress and got to a point where I felt ready to share what I’d learned. I started creating content – articles, videos, blogs.

I feel like everything in my life has lead me to this point. I feel like my purpose here on Earth is to finally speak out and express what I know.

I feel like I sit somewhere in the middle – because the truth is both.

I do my best to share what I have learned and what I know, what people want and need to know and understand – about themselves, the world and the universe. About truth.

Every day I try to be more me, speak in my own voice and strip away the layers of programming and façade that cover my authentic self.

I attempt the strategies, tactics and hacks of gurus – reluctantly. Because being me somehow does not seem to work. But they are short-lived because they feel so… off.

It doesn’t seem to be working – if being heard and making a living from a purpose-driven business is the end goal. Which it is.

Is it even possible? Is it humanity? Is it me? Or is it both?

Am I deluded? Is this idea of a purpose and a mission, which is a big part of the core of what I call “my work” total nonsense?

Do I really have something to say that people want to hear?

How and why am I creating this reality? Is the problem me, who I am or what I have to say? Do I still have shite to overcome?

But then, sorry universe, in this crazy fricking 3D world, you have to eat and pay the rent. And some people seem to be able to make it work.

Sometimes I realise I don’t know anything at all.

But I have to pay the bills.

Then, I see humanity sit back and willingly succumb to authority, oppression and control. I watch them worship the icons of government, religion, monarchy and Hollywood. I see them idolise fashion, reality TV, “woke”, nonsense and stupidity. I watch likes for inane, dumb shit on social media grow into the millions.

While the work I do gets swiped by, ignored, and discarded. Like it doesn’t matter. Because to many, it doesn’t. And maybe never will.

Am I still so misunderstood? Does what I say even make sense? Or do people just not want to hear it?

Yet again, I stand up and speak out about how I see the world when no-one seems to be listening. Alone. Again.

That’s perfectly okay, if I could only find my clan. The people who what to hear what I need to say. Where are you??? I know you have to be out there somewhere!!!

There are days, many days (especially lately), where I wonder why I bother.

Where I wonder if trying to support humanity through this process of awakening and ascension is a futile task.

Where I wonder if humanity is so lost and depraved and separated from ourselves and our souls that we may be better off starting again.

Where I wonder if I misunderstood the game. That, really, it’s about looking after yourself first. Whether I discard the meaningful-purpose driven work of helping people create a meaningful, purpose-driven life… for survival.

Whether I go back to doing the work that focusses on the money, looks after me first and lets everybody else look after themselves. That adds no meaningful value to the world.

So instead, I pick myself up, recalibrate and reset, remind myself what I am here to do, and figure out how to live another day as part of humanity, and make this work for me…

PS… By the time I finished writing this, I felt better as I sat down to figure out my next move. The truth is, I see very few people talking about the reality of trying to create a business and make it work. I find it hard to believe that it’s all five-figure launches and lattes from the start, except for maybe a very small few. Or at least the ones who sell the dream but not the reality. And unfortunately, many of us seem to buy into the dream and ignore the reality.

PPS… I’ve asked the universe for a sign. Let’s see what shows up!! 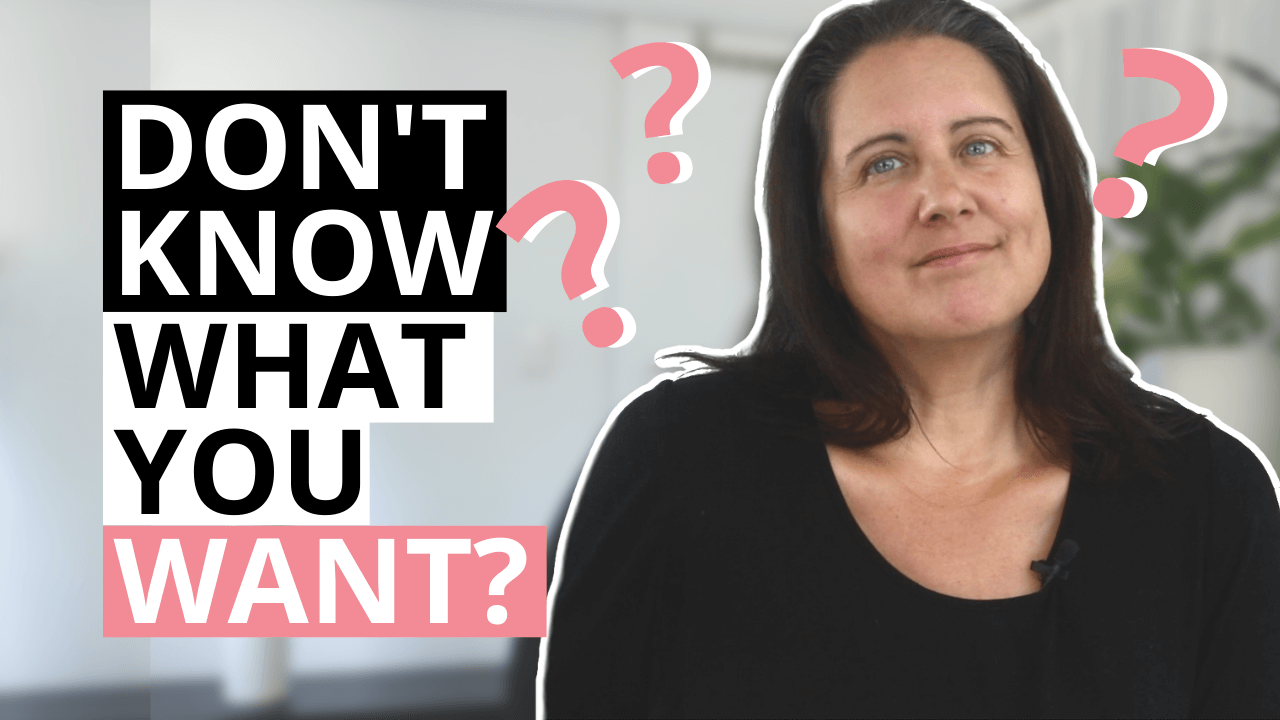 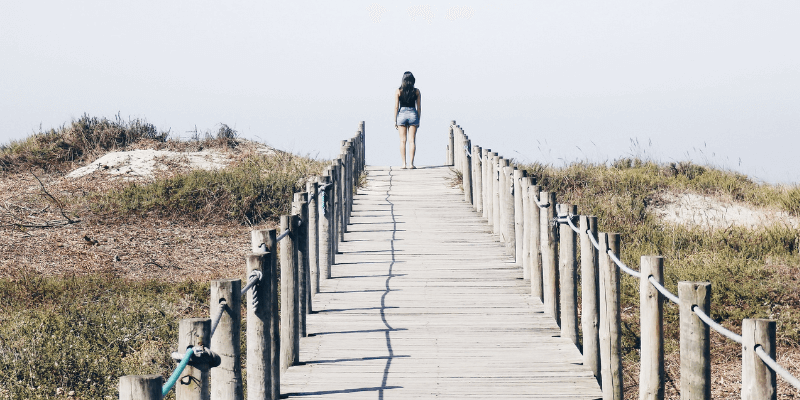 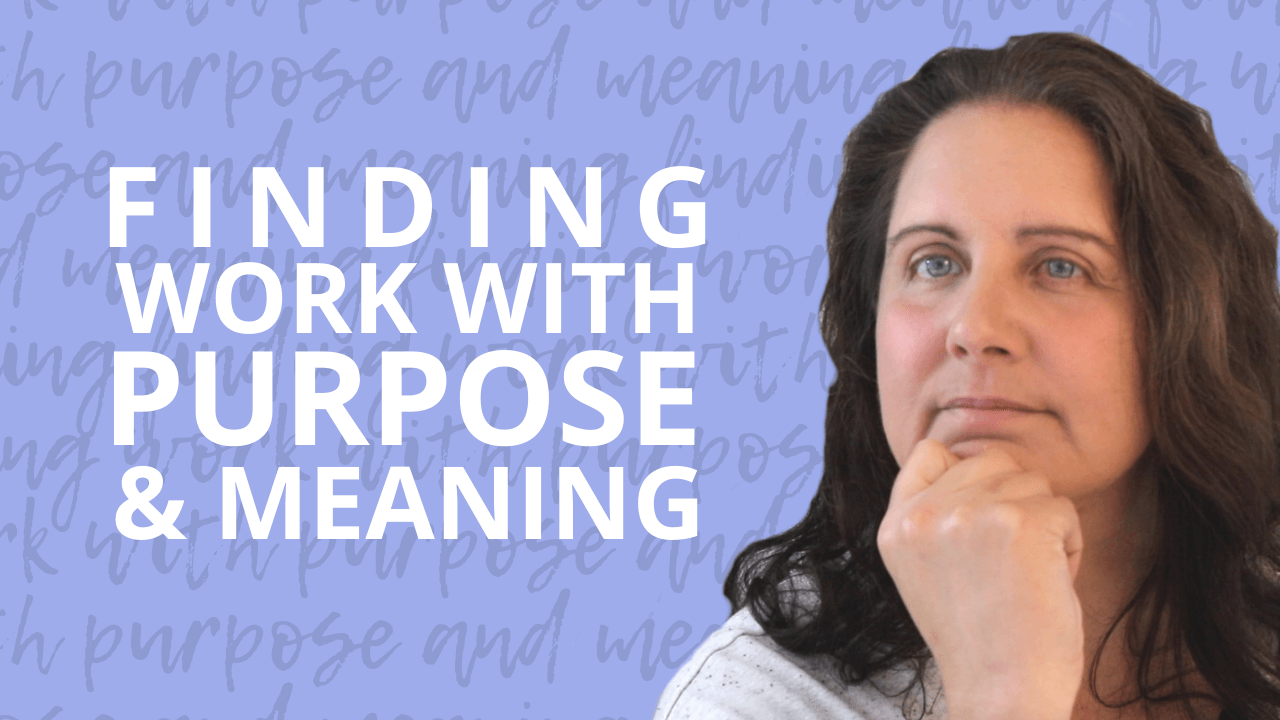 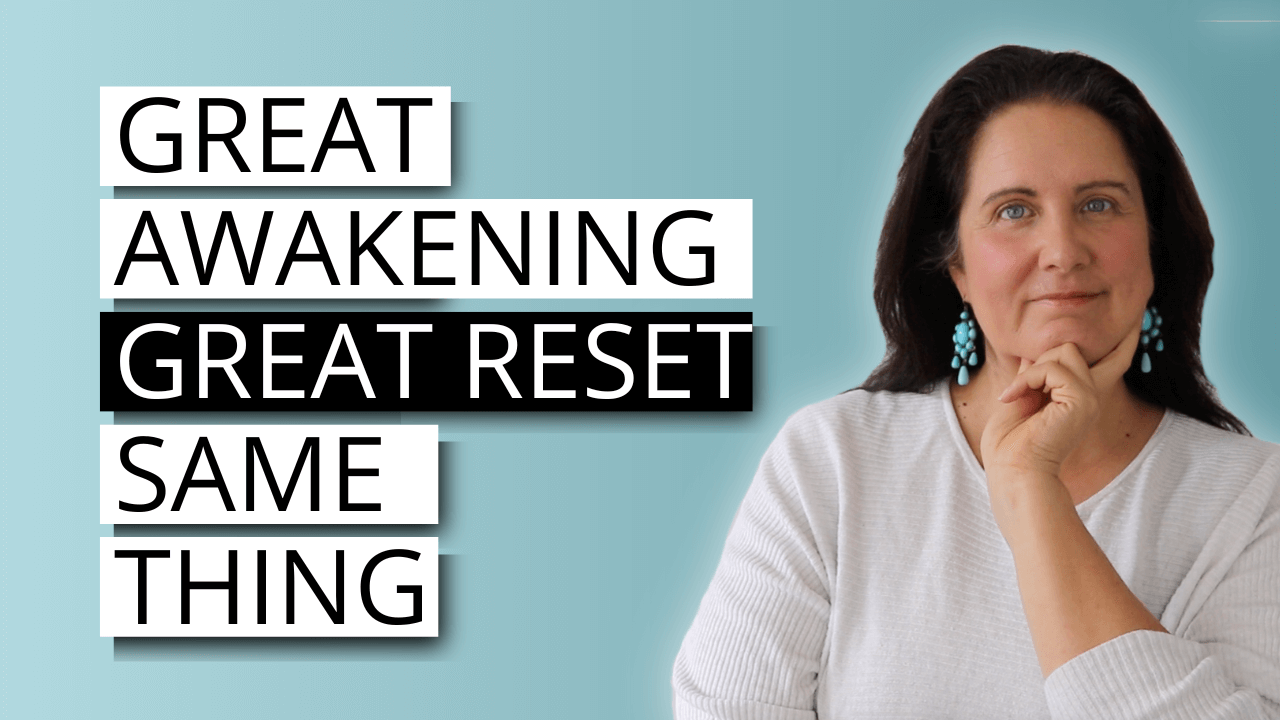